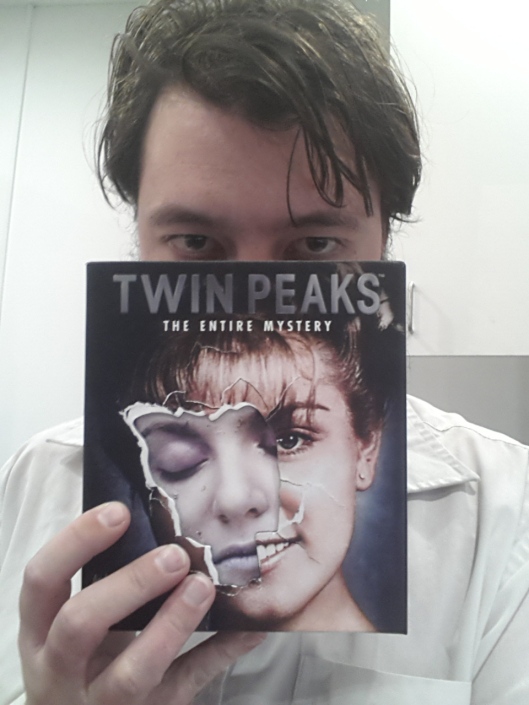 Dear Reader, the day has finally arrived. I have in my hot little hands a copy of Twin Peaks: The Entire Mystery and believe me when I say I will be watching the living shit out of this wonderful series, as well as the movie and the hours of special features over the coming weeks, and expect to see a lot of reviews and discussion right here at The Dukes Playground.

Make sure to enjoy with a damn fine cup of coffee.

Dear Reader, it was fun while it lasted, but unfortunately, as you may well have noticed, we have to end the podcast experiment that was Four Finger Spatchcock. Due to a change in circumstances, my recording partner and I have parted ways, and as such, will no longer be creating this little piece of magic. Stay tuned though, as I hope to be working on a new podcast in the future. Thank you for listening, and until next time, a bird in the hand is worth a hand in the bird.

Do you enjoy Game of Thrones? Do you watch Tyrion Lannister indulge himself in glass after glass of wine (when he can tear himself away from some delicious King’s Landing T&A, that is), and think to yourself “I want me some of that” (the wine I mean, not Tyrion, although if that’s your kink, then game on)? Well, pretty soon, you can get some of that.

The Wines of Westeros is a project by an Australian agency that will be offering 12 wines representing 12 houses that appear on the show, and they will be available in time for when the 5th season of Game of Thrones begins. Dear Reader, I’m not much of a wine connoisseur myself, I’m more of a beer or bourbon drinker, but I think I can see myself buying a bottle of Sauvignon Blanc representing House Stark. I just hope I won’t lose my head in the process. It’s also pretty boss that if you look closely, the bottles are measured not in standard drinks, but in standard goblets. Too cool. Which of these wines interest you? Let’s get drunk and talk about it, shall we?

And just in case you’re interested in Game of Thrones for other reasons, I will leave you with this. Don’t say I don’t give you nice things.

It’s almost time, Dear Reader! Twin Peaks, arguably one of the greatest television shows of all time, will be finally hitting Blu-ray in just a few short weeks (the 29th of July to be exact)! I’ve spoken about my love for this amazing show on this site here before, and I am keen to review each episode of the entire series, but I will be holding off until I have this beauty in my hot little hands. Until then, be sure to check out the trailer for the Blu-ray below, and we can discuss some of our favourite moments below (but be sure to warn of spoliers, although one would hope that most people would have seen this fantastic, almot 25 year old series by now).

So until next time, Dear Reader, get yourselves a damn fine cup of coffee, and remember, the owls are not what they seem…

The first episode of Four Finger Spatchcock for 2014 is here! In this episode, we compare Google to The Matrix, and explore the implications of that. Also, I break down my top 10 games of the last console generation (look for a full article on these choices here very soon).

So it’s one week until Christmas, a time of giving, a time of eating and drinking to excess, and of course, a time for pulling those Christmas related movies from the back of the shelf and settling in for a massive session. These are my favourite Christmas movies, so a lot of your personal favourites may be missing. Don’t expect to see Elf (which I cannot stand) or The Santa Clause (which I don’t think anyone can stand) or Gremlins (which I do enjoy, but I much prefer the sequel). Dear Reader, these are the movies I think you should be watching over the Christmas period, in order of the year of release. These are best enjoyed with a drink in hand, and it may help getting through the list itself. And please leave a comment on your favourites, or anything you think that should be on this list. Without further ado, here we go. 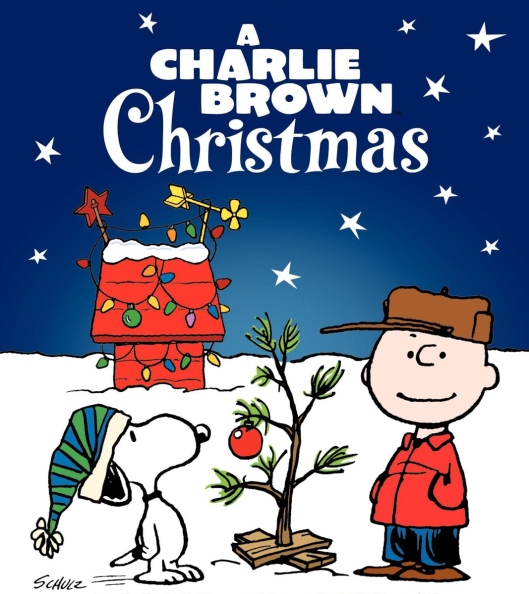 Anything Peanuts related I’m gonna be all over anyway, and A Charlie Brown Christmas is one of the best Peanuts stories around. Equal parts touching and biting (serving as a comment on the over-commercialisation of Christmas), this is an absolute must if you want that warm feeling in your heart. 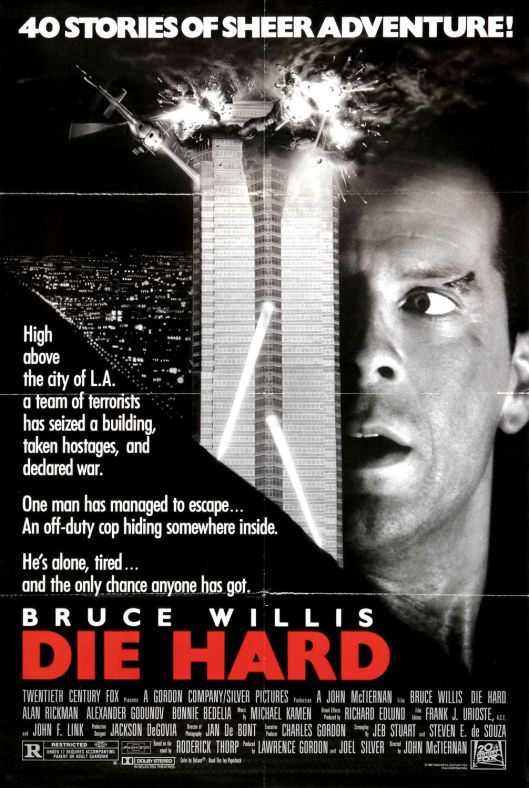 While of course not being technically about Christmas, it’s set at Christmas time, so fuck you, it’s on the list. Still one of the greatest action movies ever made, with mind-blowing set pieces, lots of laughs, and amazing performances by Bruce Willis and Alan Rickman. Yippee ki-yay, mother fucker!

There’s nothing like a good piece of black comedy. A modern re-telling of A Christmas Carol with Bill Murray playing an absolute arsehole, Scrooged is very funny. Looks like 1988 was a great year for Christmas movies.

Despite Chevy Chase’s recent fall from grace (his behaviour on the set of Community, for example), he is a gifted comedic actor, and Christmas Vacation remains one of his best films. It’s hard to get slapstick right, and a lot of the time it can come off as ridiculous at best, childish at worst. But this movie gets it just right.

A modern day fable that tells the story of where Christmas snow comes from. A brilliant performance by Johnny Depp, and one of the last great movies that Tim Burton made before he started making the dreadful shit he makes now (except for Ed Wood in 1994). A very sweet and tragic story that is always great to revisit.

OK, so Jingle All The Way isn’t a great movie. But Arnold Schwarzenegger yelling “PUT THAT COOKIE DOWN!” into a payphone will never get old, and a story about the struggle of dealing with all the other mother fuckers surrounding you at Christmas time when you’re just trying to get your shopping done is one we can all relate to.

The final movie on the list, and my personal favourite on the list too. In fact, this remains one of my favourite movies of all time. Billy Bob Thornton plays a foul-mouthed, sex-crazed pig who poses as a mall Santa every year along with his partner in crime Marcus (played by Tony Cox) to steal from the mall. Funny as all fuck, endlessly quotable, with an amazing cast (especially John Ritter as Bob Chipeska) and one of Billy Bob’s absolute best performances (except for maybe The Man Who Wasn’t There), there’s no reason we shouldn’t all be watching Bad Santa every single Christmas.

So that’s it, Dear Reader. 7 days till Christmas, and 7 movies on this list. I think you know what to do. What will you be watching this Christmas?

Episode 13 of Four Finger Spatchcock is here! We’ve been away another week, but fuck, that means we have plenty of crazy material to go over. Check it out!

It’s been a crazy time, and we did not have an episode last week, and I was not able to post this yesterday, but yes, Dear Reader, episode 12 of Four Finger Spatchcock is here!

Episode 11 of Four Finger Spatchcock is now up! Our Extra Life ordeal is over, and we have reason to celebrate. Thank you so much for all your donations, and please give our new episode a listen!